IN THE LATE SUMMER AND FALL 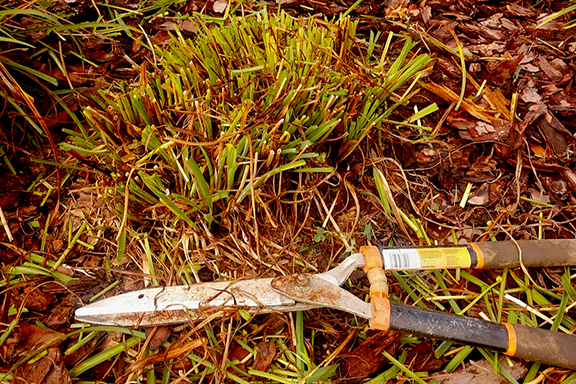 Readying your garden for winter is important to the health of your plants. How and when you cut things back is determined by the individual needs of your plants, your desire to provide food and cover for wildlife, and your appreciation for winter interest.

Below is a guideline on which perennials to prune in the late summer and fall:

Back to Plant Care <<