Since The Siebenthaler Company inception, we have worked with some of the most influential people from the region and indeed the world.

Below is a cancelled check from Orville Wright. This was found at an estate sale in 2018. Thanks J.L.! 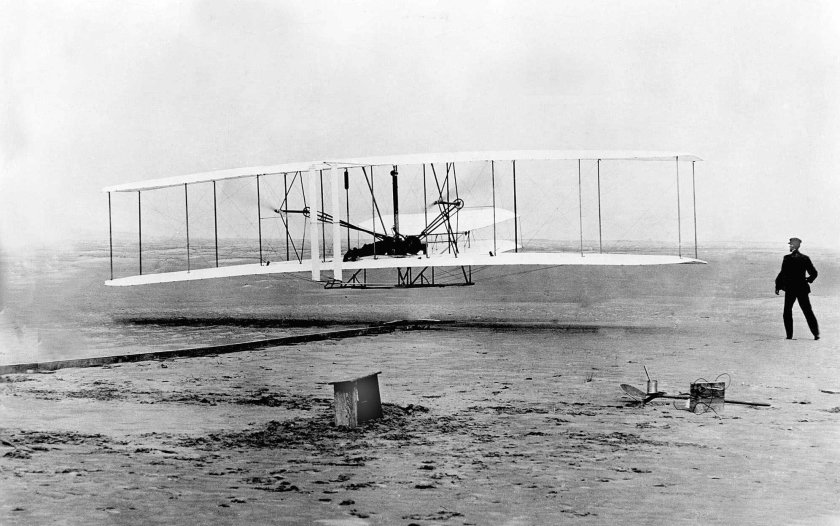 Wilbur and Orville Wright were American inventors and pioneers of aviation. In 1903 the Wright brothers achieved the first powered, sustained and controlled airplane flight; they surpassed their own milestone two years later when they built and flew the first fully practical airplane. 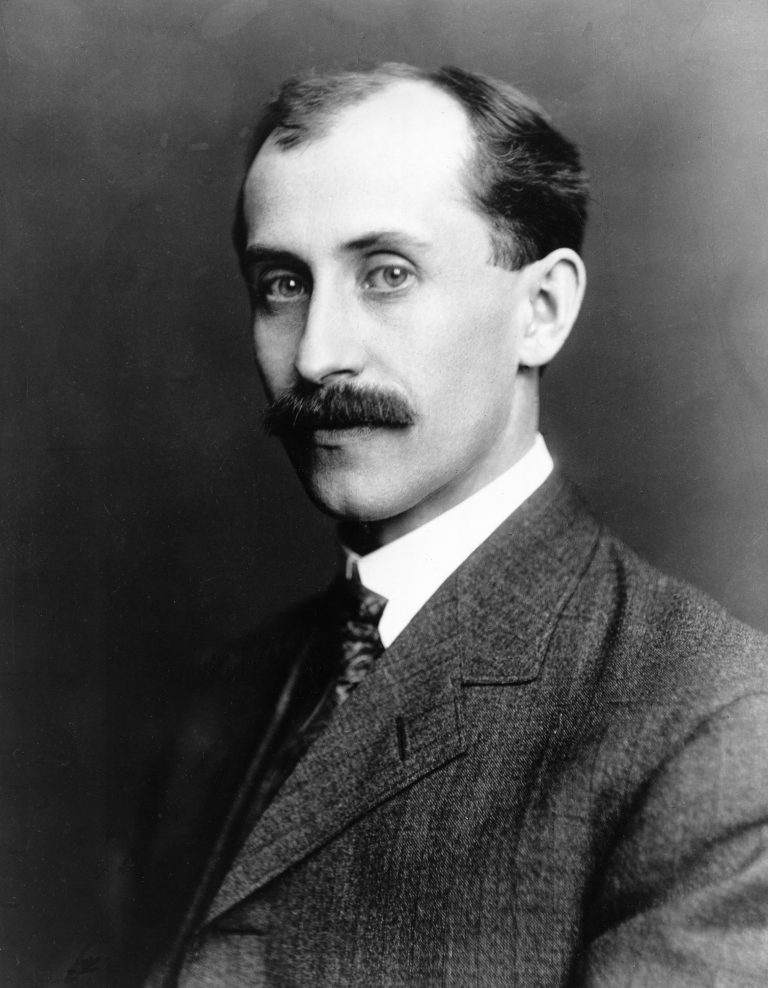 Legacy In 1932, the Wright Memorial at Kitty Hawk at Kill Devil Hills was dedicated, the largest memorial to the brothers’ achievements. Orville was in attendance. He did not make a speech on this auspicious occasion, however, because unlike his brother Wilbur (who died of typhoid fever in 1912), Orville was not a comfortable public speaker. Orville, who had become a millionaire due to the brothers’ invention of the airplane, lived to age 76, having witnessed aircraft used in two world wars, the development of the jet engine, and man breaking the speed of sound. He died of a heart attack in Dayton on January 30, 1948, only 21 years before man first set foot on the moon.