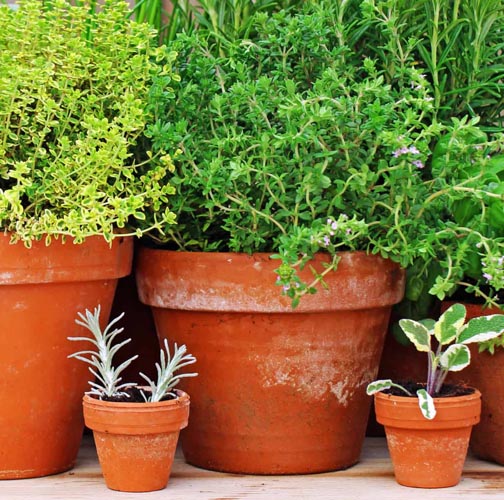 Who doesn’t know this song made famous by the Simon and Garfunkle song
on The Graduate album from 1966?

The song was originally written in the middle ages, when bards did not take credit for what they wrote, and songs were changed from town to town as the bards traveled. The town ofScarboroughon the east coast of Englandwas host to a huge 45 day trading fair, which was exceptionally long for a fair in those days. People from all overEnglandand the continent attended to do business. As the harbor declined, so did the fair, and the town ofScarboroughis a small, quiet town today.

Repeated often in the verses of the song no matter how many changes it went through, these four herbs make up the essence of the song. Though the significance of the herbs is meaningless to people today, the symbology was not lost on the folks of medieval England. The singer has lost his true love, and through his song expresses the virtues he wishes her to have in order to come together again.

Parsley: Medieval doctors looked on parsley in a spiritual sense for removing the bitterness from your life.

Sage: A symbol of strength.

Rosemary: A symbol of faithfulness, love, and remembrance.

Thyme: A symbol of courage.

What the heartbroken lover is saying is that he wishes for his love to remove the bitterness between them, stand strong during their time apart, have faithfulness to him above all others and courage to take up the impossible tasks he has set out for her to prove her love for him.  A fun song to listen to, especially once you know the symbolism behind Parsley, Sage, Rosemary and Thyme!