The Siebenthaler Company was founded by John Siebenthaler under the guidance of his father, Georg, who lived in a log cabin along what is now Siebenthaler Avenue in Dayton, Ohio. The cabin was built in 1807, four years after Ohio was admitted to the Union. 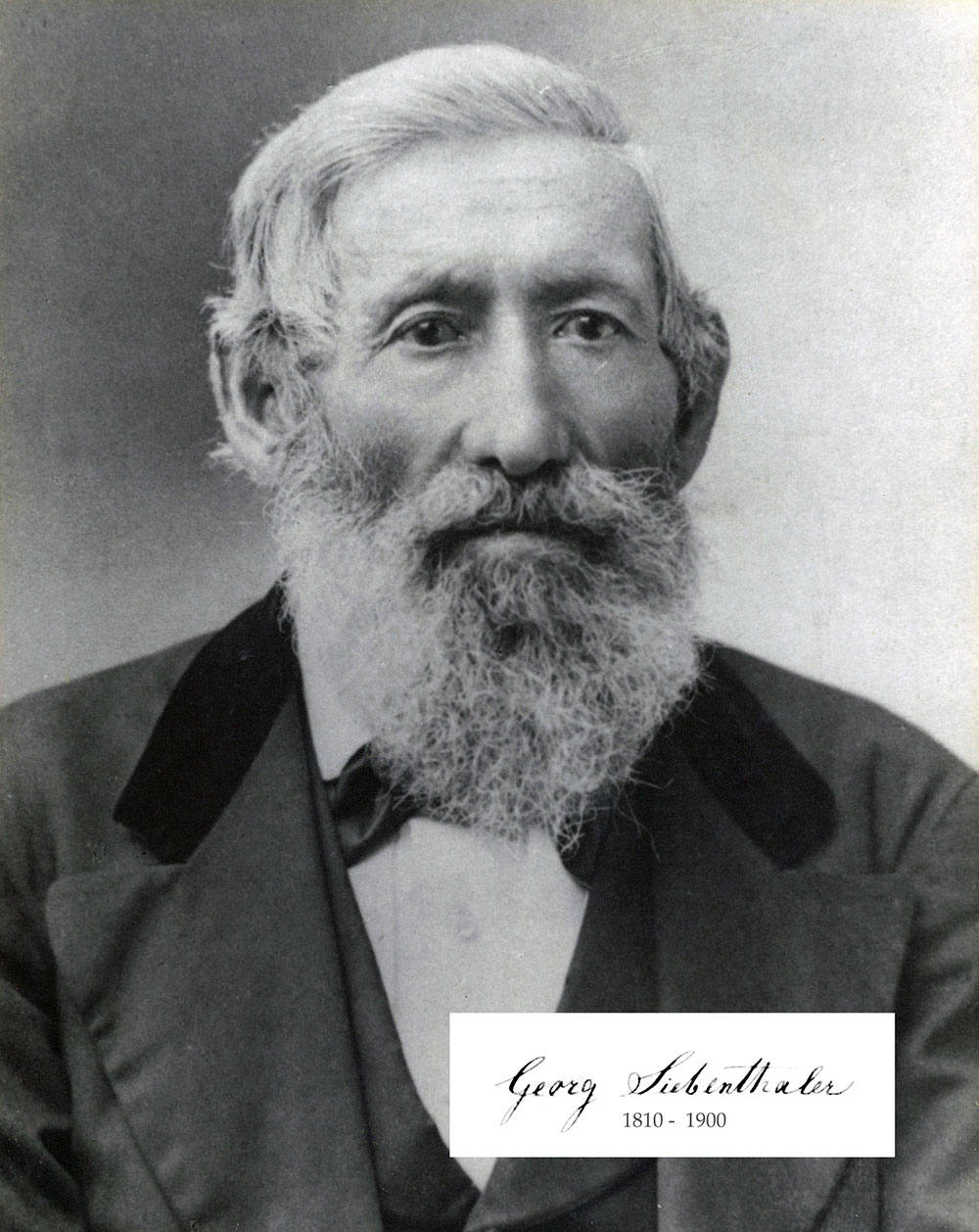 Georg Siebenthaler was born in Rheinpfalz, Germany, where he became an outstanding student, who worked as a weaver, and played the violin with considerable joy and proficiency. At the age of 21, he came to America with his parents, who settled in Cincinnati. He married a year later, moved to Indiana, then to Dayton. On November 23, 1866, he purchased for two thousand dollars a plot of eight acres located at what is now Siebenthaler Avenue and Catalpa Drive. 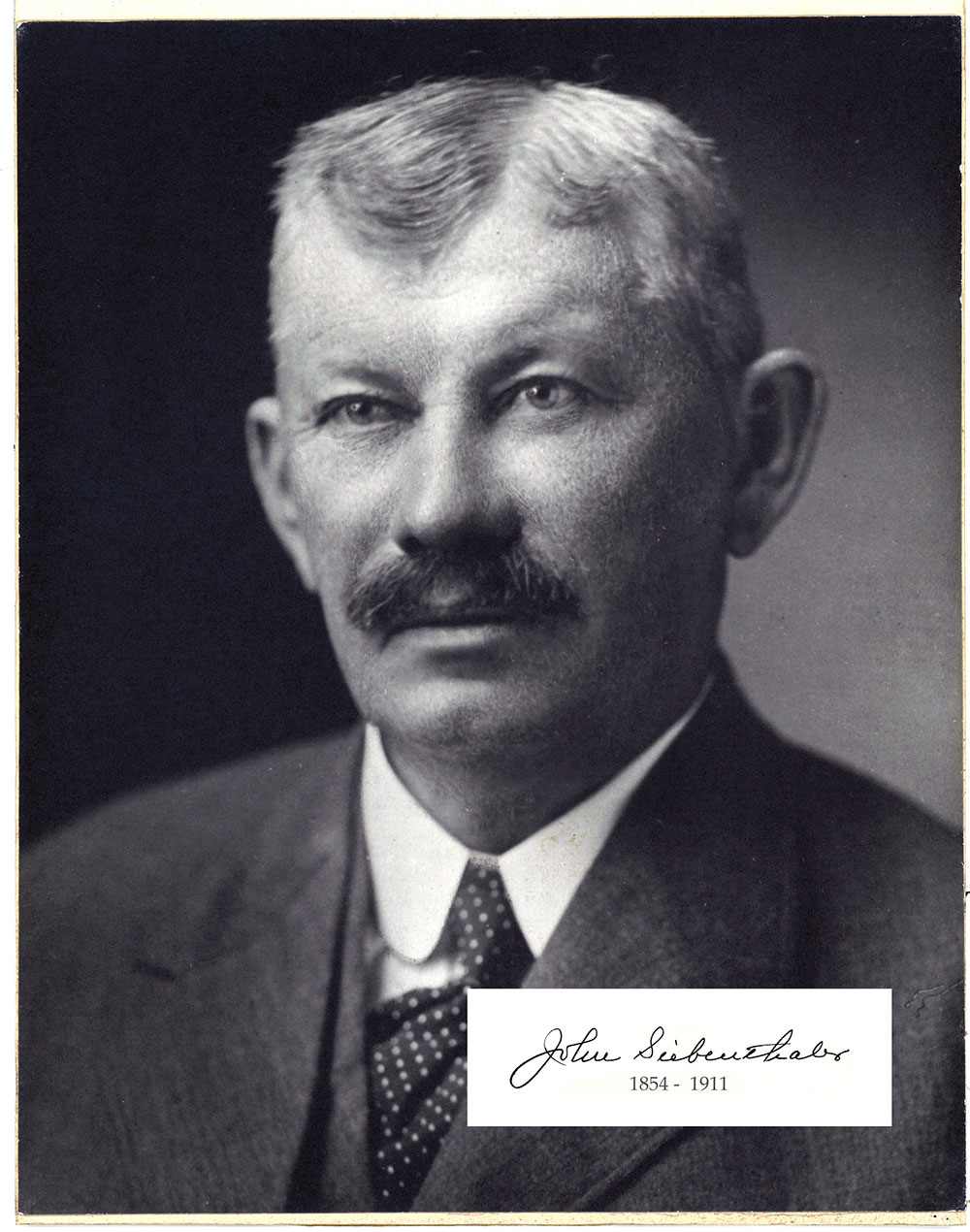 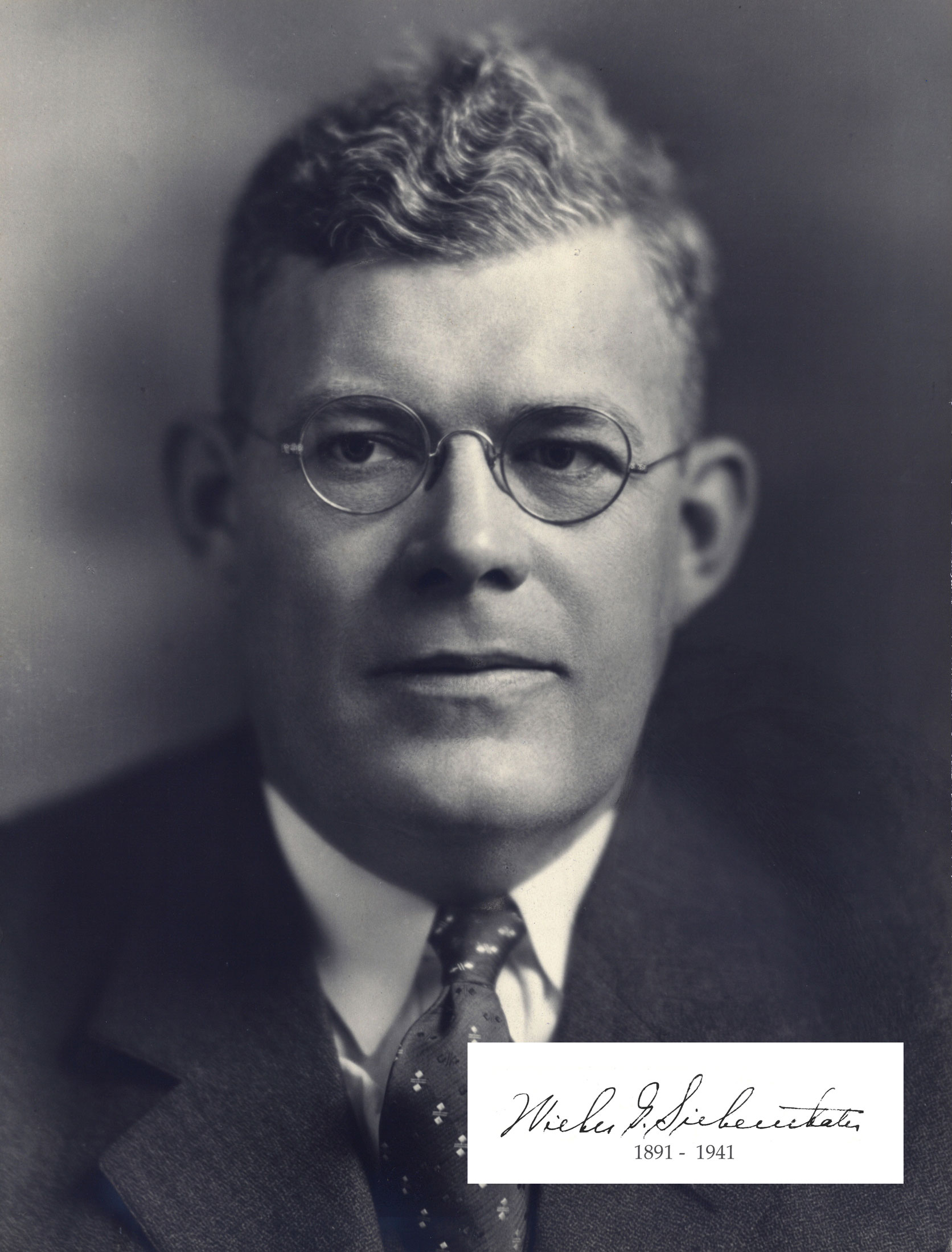 Wilber Siebenthaler succeeded his father, John, as head of the firm. He traveled extensively, both in the United States and abroad, establishing a base for a business that was to extend many miles from Dayton, Ohio. By 1920, ornamental trees and shrubs had largely replaced the fruit trees. A Wide variety of evergreens, including Norway spruce, was grown. This also was the beginning of an era for roses. Newspaper advertising in 1921 proclaimed that Siebenthalers were cultivating 2,000 different varieties of plants 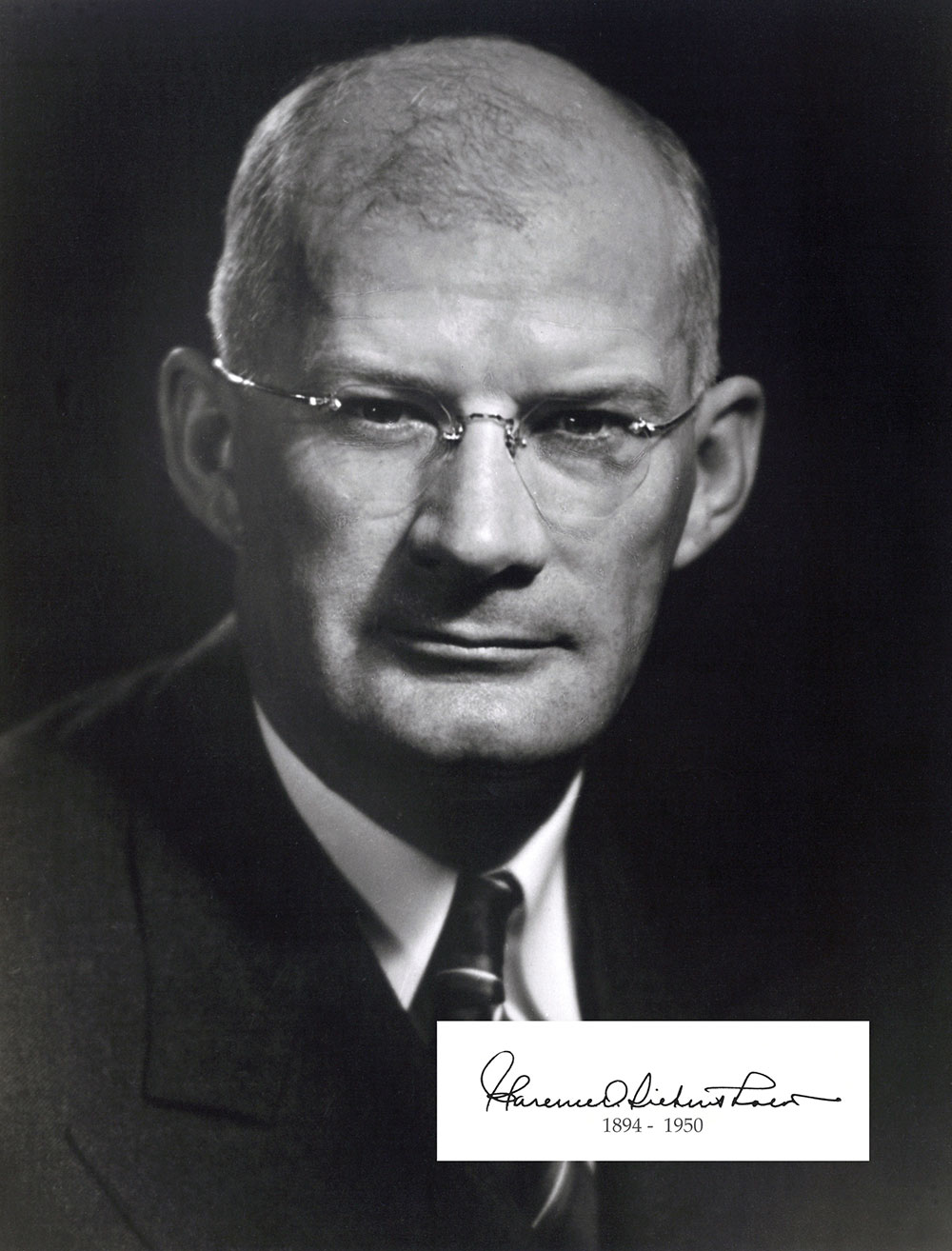 Clarence Siebenthaler followed Wilber as president. He is credited with developing the landscape side of the business and was active in a nationwide effort to develop home and industry beautification. He was an outstanding salesman. In 1929, a Dayton newspaper reported: “There is no need for any person to make a trip to Washington to visit the Botanical Gardens, for right here in Dayton, at Siebenthaler Nursery, the study of indigenous ornamental shrubbery is complete.” 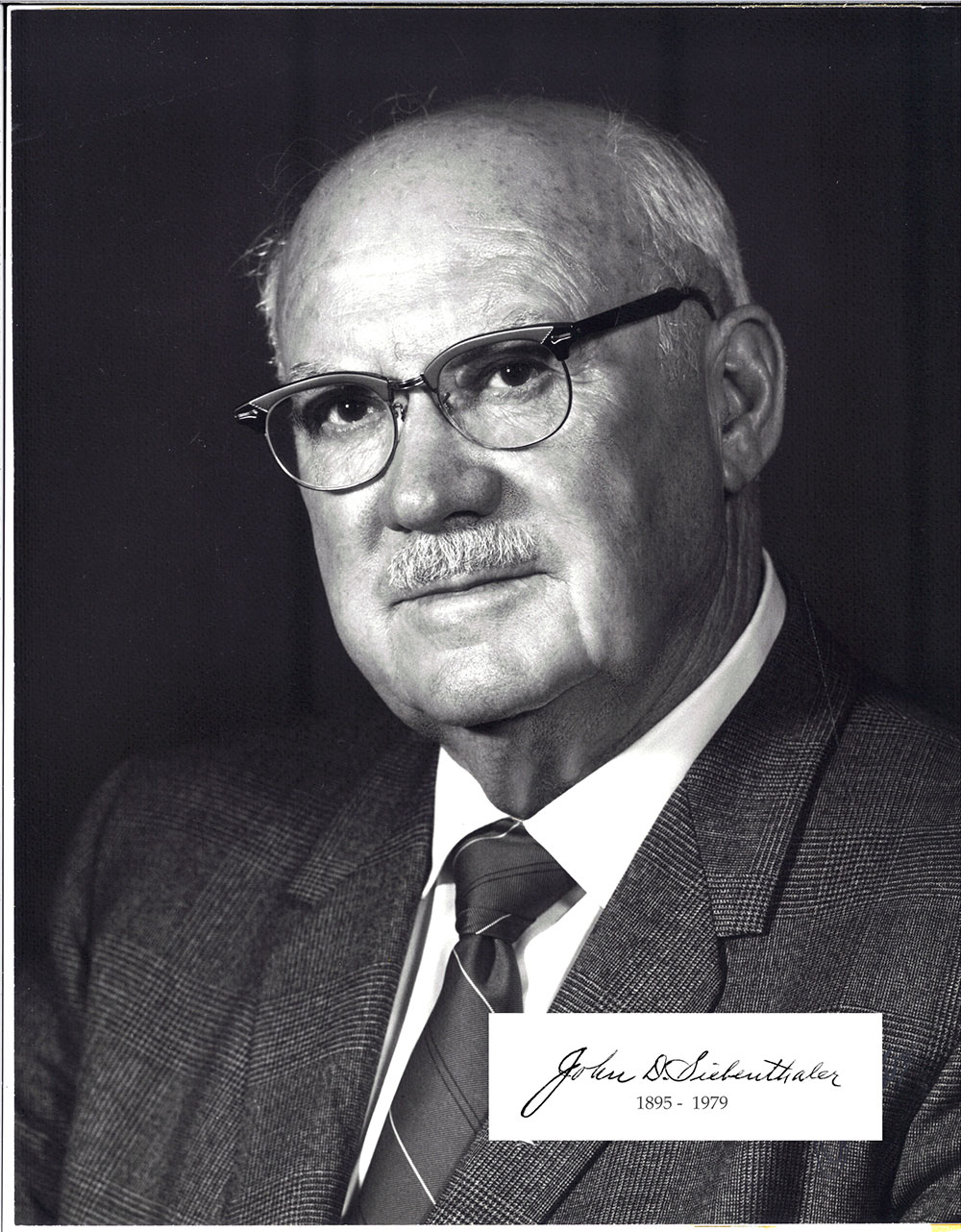 John Siebenthaler, born in 1898, took over the growing of plant material as his major responsibility in the business. Among other feats, he developed many new varieties of lilacs and two of the nation’s important new shade trees (Moraine Ash and Moraine Locust) In 1947 the Siebenthaler s Company purchased farmland in Beavercreek. This land was to become the Siebenthaler farm. This is where all the plant material was grown for both the retail stores and for the landscape design staff. 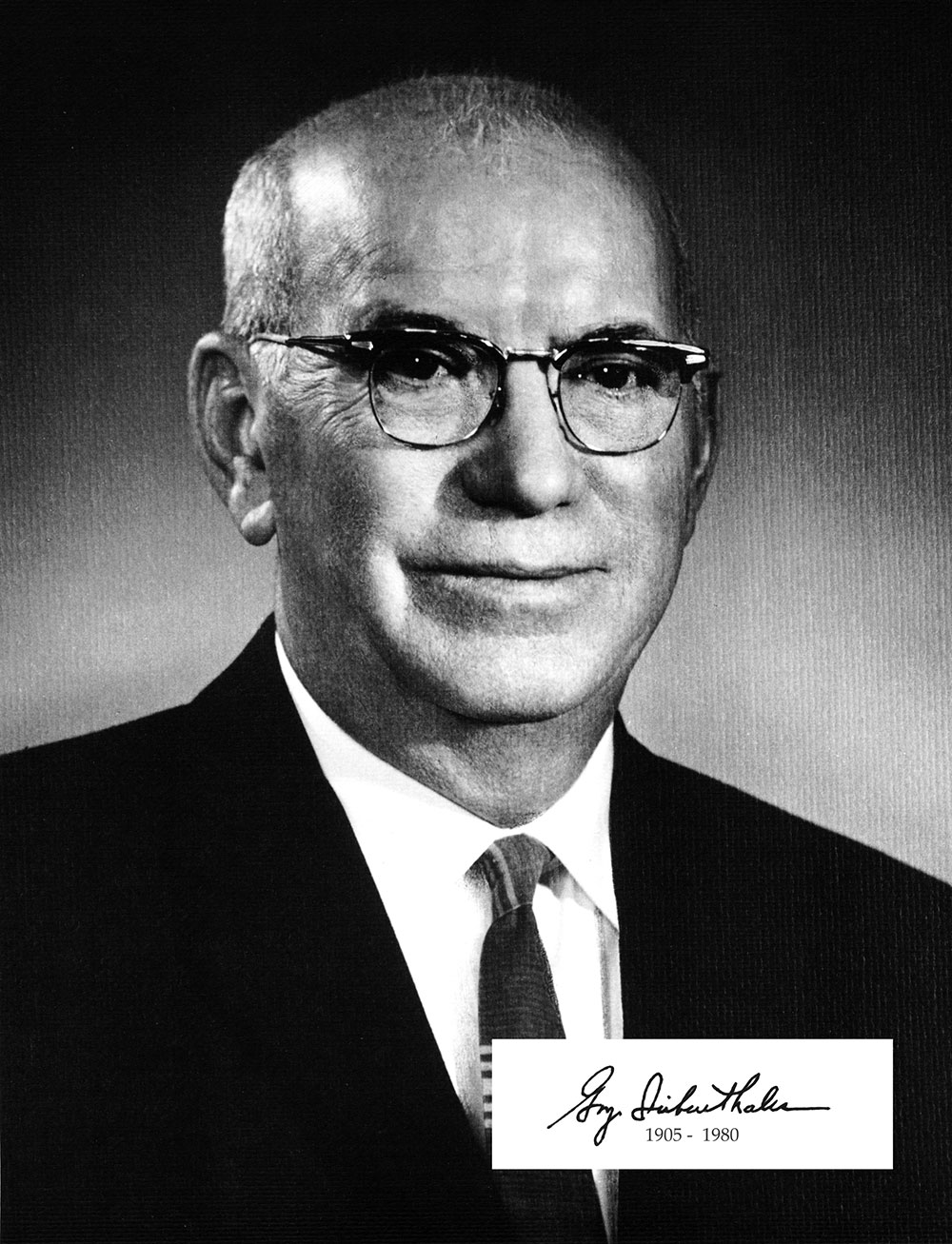 George Siebenthaler, born in 1905, was an outstanding student at Cornell University and also studied abroad, winning a competitive scholarship in landscaping and architecture. “Siebenthaler’s pioneered the development of a modern garden center, located within easy reach of city and suburban customers.” George has helped the administrative side
of the business and, after the establishment of the Garden Centers, became responsible
for merchandising. 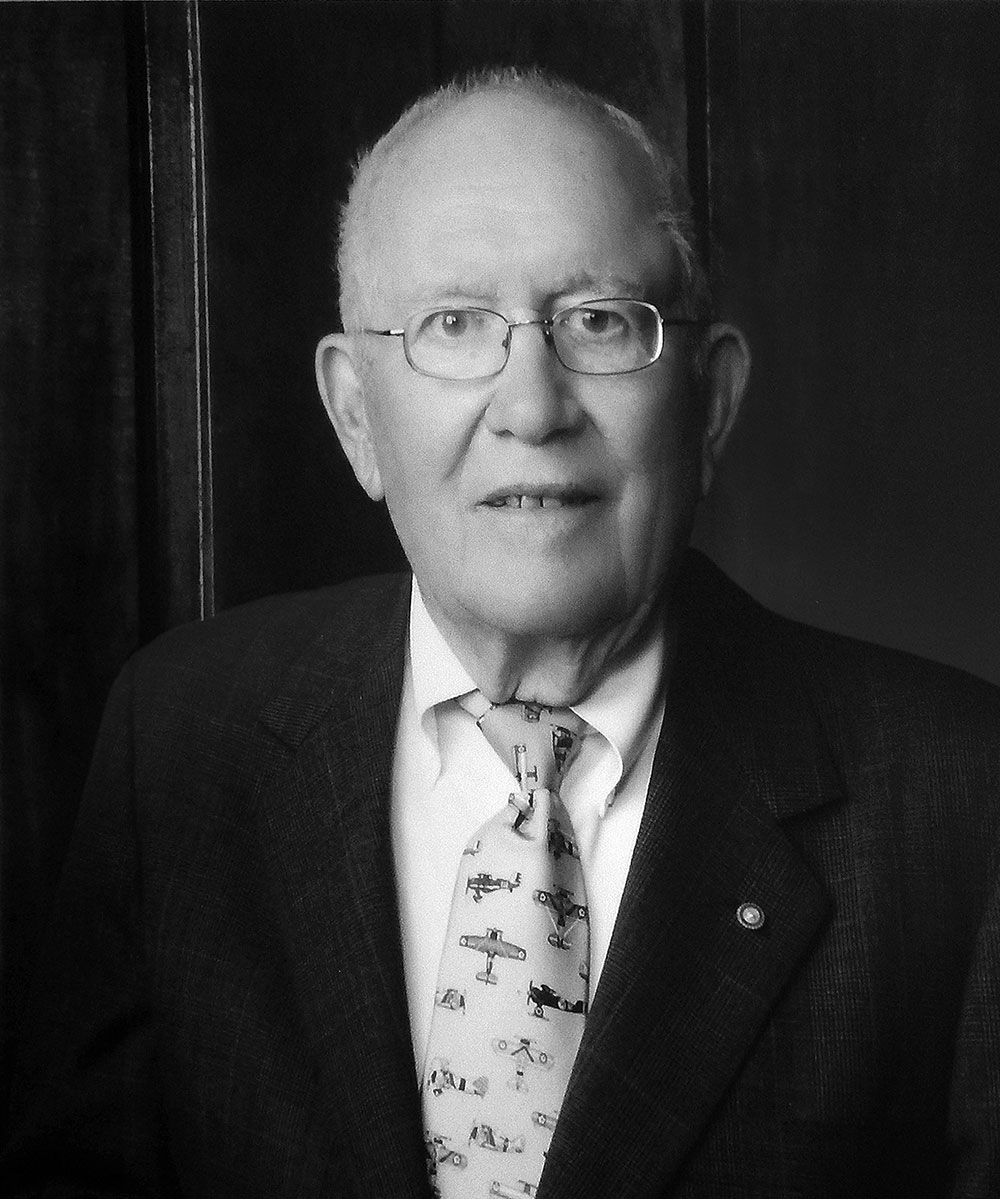 Robert Siebenthaler, born July 10th, 1929 in Dayton, Ohio. After Graduating from Michigan State with a degree in Landscape Architecture, Bob served in the Korean War, but soon moved home to Dayton to helm the family business. A National Landscape association Hall of Fame inductee, Bob has received many accolades: Distinguished Outstanding horticulturist award, Dayton Rotary Recognition of Service award, the Beaver Creek Wetlands Association award and more. He gave bountifully to his hometown. 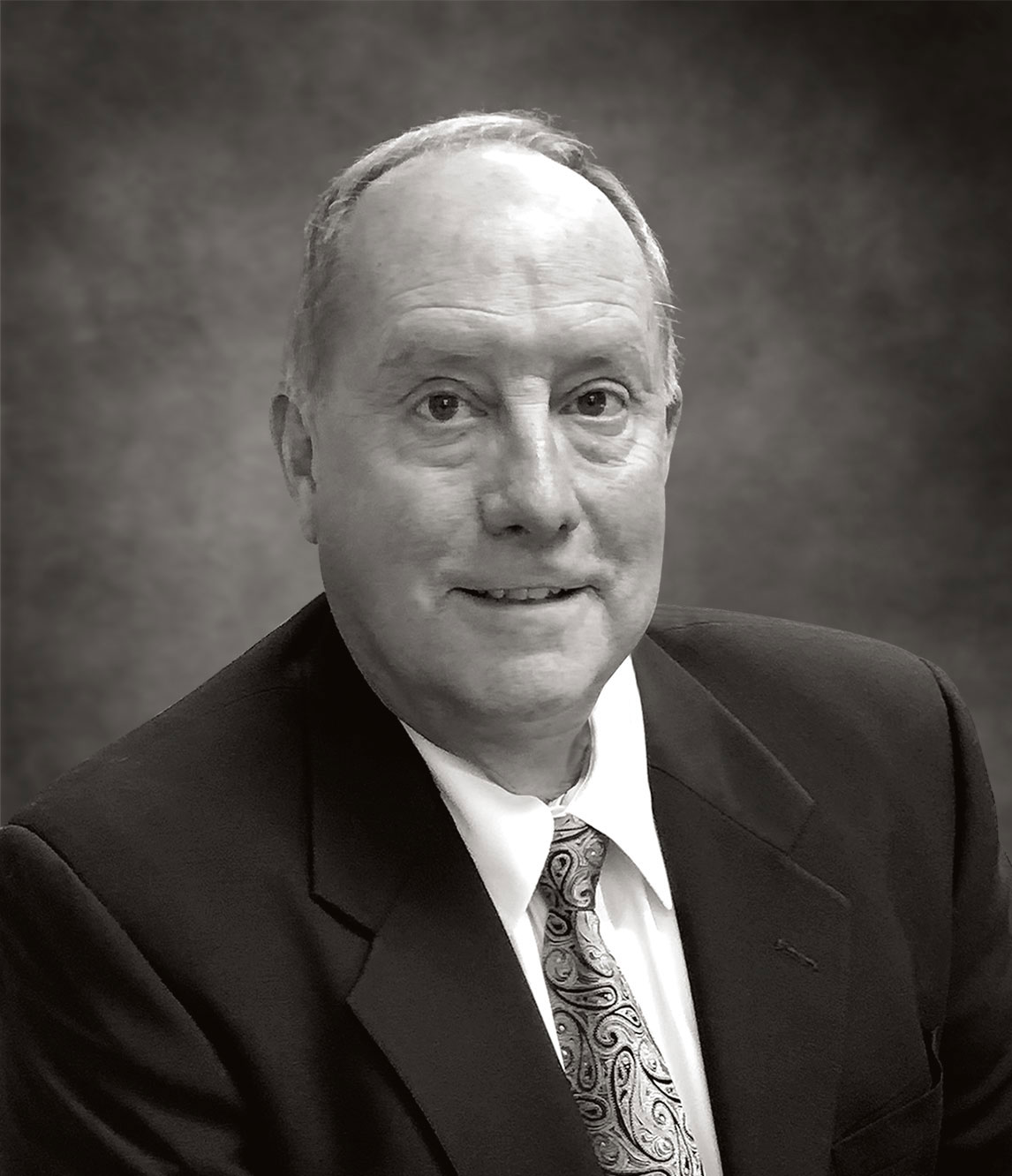 Jeff did the obligatory experience as carry out boy at the North Garden Center and landscape crew member during his primary and high school years. After obtaining his business degree from Ohio State University, he returned to the company focusing on the Landscape Department. He took the title of President and Treasurer in 1990 and led the Company in that capacity until 2015. Jeff served as president of the Ohio Nurserymen’s association and the National Landscape Association. He served the community as a board member of the Y.M.C.A., Dayton History, 5 River Metroparks foundation, Dayton Rotary.
He has served as chairman of the Better Business Bureau and of the Dayton Children’s Medical Center. Jeff continues as C.E.O and Chairman of the board at the
Siebenthaler Company. 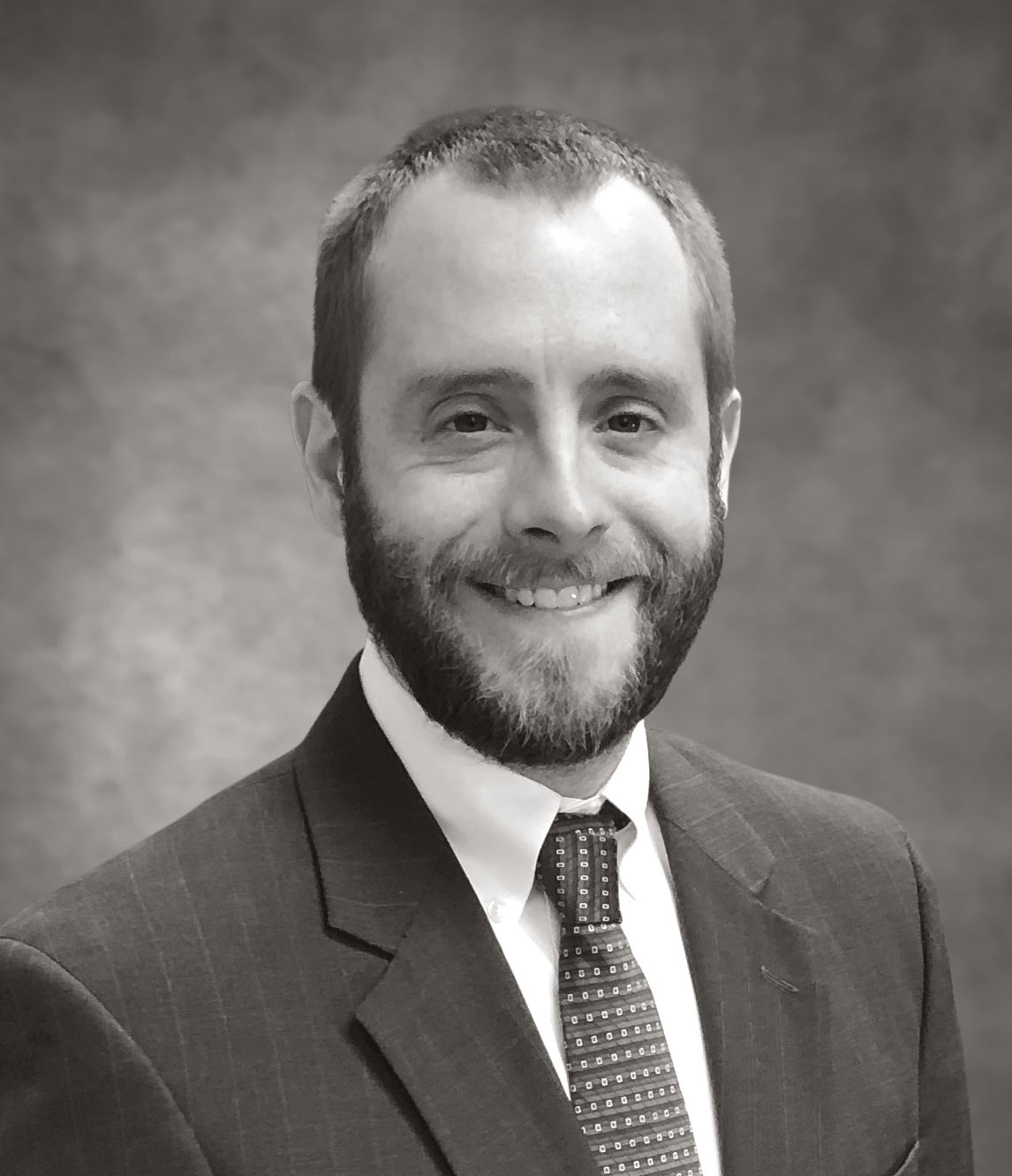 Robert is a ISA Certified Arborist as well as a graduate of Miami University in Business Administration. Robert is currently the President of the company and landscape sales manager. Robert started with the company at 6 years old and has worked in all facets of the business and enjoyed all of them. Robert serves on numerous community boards and functions and lives in Beavercreek with his wife Britton and two children.